Under the revenue ruling guidance, PPP borrowers obtained PPP loans with the expectation of reimbursement. In other contexts, this expectation of reimbursement is sufficient enough to disallow a deduction, and the revenue ruling holds this logic is similar for PPP expenses. For example, a law firm advancing funds to clients to be repaid upon a successful outcome has been denied the ability to claim a deduction for the expenses paid with the advance as the advances really operate as loans. Another example is when an expense is paid or incurred for which the taxpayer has received prior authorization to incur such expense.

Perhaps surprising to some PPP borrowers is that the IRS does not distinguish its guidance based upon the size of the loan. As many borrowers are acutely aware, SBA is starting to issue requests to complete a loan necessity questionnaire, which is causing concern with borrowers due to the nature of questions being asked.

A statement is required for the safe harbor should a borrower need to avail itself of the revenue procedure.

Overall, the nondeductibility of expenses paid with PPP forgiven funds is a controversial subject as many feel Congress intended the expenses to be deductible. As borrowers wait for Congressional action to fix the deductibility issue, at least there is now authoritative guidance for borrowers to rely upon as to the timing of nondeductibility.

Subscribe to stay up to date with our latest tips and financial insights.

Get a personal consultation.

We Would Love To Meet You! Call us Today for a Free Consultation.

We understand that responsiveness and personal attention to every client are critical to our shared success. 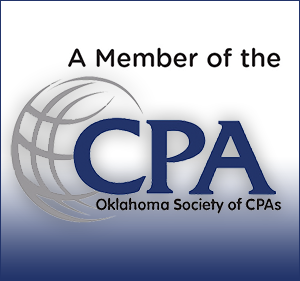 Find us on the map, or get in touch with us. We’d be happy to assist you.

Back to top
Page load link
Go to Top